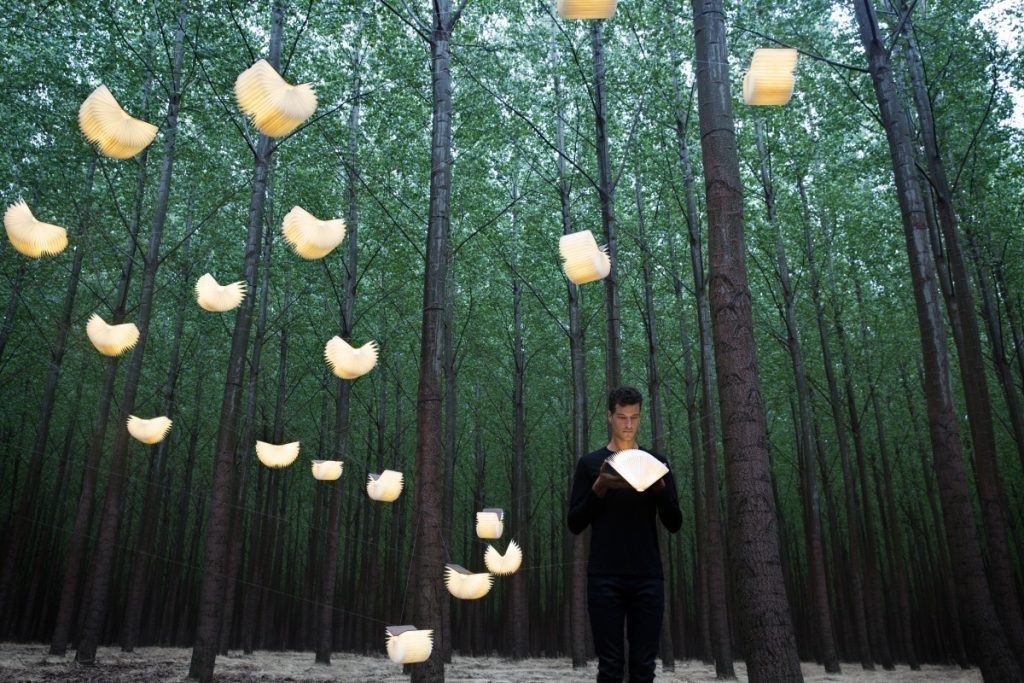 According to the dictionary, affinity is "a spontaneous or natural liking or sympathy for someone or something."

Whether you realize it or not, to a business owner like you, it takes on a much broader meaning than this.

The word affinity to you encompasses an entire marketing strategy which you may not even be aware of yet.

Let's be more specific, shall we? When you hear the word affinity in the business world it is most often in reference to non-profit groups and organizations.

They are called (you guessed it) affinity groups or affinity organizations.

These groups consist of people with one common interest or one shared cause as their primary focus. Each group is different and they all have different interests or causes they focus on.

They usually have no government ties or backing.

Common examples of these groups and organizations you have heard of are the Boy Scouts, the YMCA, M.A.D.D., and many more.

There are also a lot of environmental and political affinity groups whose members you may have run into at your local market. These groups go out into the public and petition for certain causes or movements.

Sometimes they will have booths set up at fairs and other public events to draw awareness to their cause.

British dining clubs are the first affinity groups we know of. The members of these clubs would meet on a regular basis to discuss their interests or to socialize with other members.

They were like the “cool crowd” in high school, minus the homework and teacher’s dirty looks.

The number of these groups has increased significantly through the centuries. Who doesn’t want to be a part of the “cool crowd,” right?

Today there are literally thousands of different affinity groups and organizations out there.

Each group is structured differently. In most cases they have a system where they make decisions by consensus, or they “elect” certain members to make decisions for the entire group.

These members are sometimes referred to as “Spokes” (short for “spokesperson”). Their positions are usually temporary and only meant to accomplish one particular task.

For national and international groups, they hold what they call a “spokescouncil.” The designated “spoke” from each group involved holds a meeting with the other “spokes.”

Each one has the job of accomplishing a certain goal at the "spokescouncil."

Groups can be any size. Even a small, close-knit circle of friends can be an affinity group. Large examples could be a professional football team fan club with many members.

I’m sure you’re asking yourself by now, “How in the world does this have anything to do with my business?”

A partnership with an affinity group can be a great marketing tool for you to use to your advantage!

It could help you reach a much larger group of consumers than you are now.

Partnerships with these groups are most successful when the group’s members already use similar products and services.

Maybe there is already a potential for interest in what you have to offer. If this is the case, you are a step ahead of the game!

The best example of these could be the sport fan clubs mentioned earlier. Maybe you own a sports equipment store or sell sports paraphernalia.

Forming a partnership with them could be beneficial for your business, no?

There is a catch, of course. You need to provide them something in return to make them want to buy their favorite team’s merchandise from you instead of your competitors.

Giving them a discount for shopping at your store is a great perk for the group members and encourages them to keep coming back.

Repeat customer is the name of the game! Positivity breeds more positivity. If they like what they see, they will tell their friends. Even those who aren’t a part of their club.

For instance, think about the affinity you have for your local Chamber of Commerce. Consider asking them about being an affinity partner of theirs!

No matter what group or what common interest they share, the biggest motivation for creating affinity groups can be explained by human nature.

We humans have a natural tendency (or affinity) for bonding with other humans who share the same interests and goals. We enjoy being around other like-minded people.

It is with this sense of fellowship, camaraderie, and affirmation in which we thrive.

When we have an interest in a particular thing or a particular cause, we want to share it with others. “Affinity” just comes natural to us. Learn more about Affinity programs by visiting www.redfynn.com.